No Result
View All Result

HOW TO ASTRAL PROJECT: Astral Projection Guide For Beginners (2021) 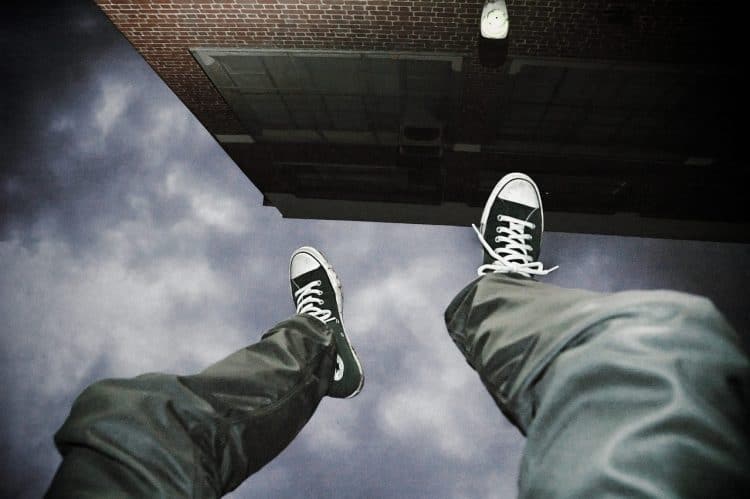 This post and the photos within it may contain affiliate links. If you purchase something through the link, I may receive a commission at no extra charge to you.

Astral projection (or astral travel) is a conscious out-of-body experience (OBE), where the soul separates from the body.

Even though the topic attracts hot debates, it is undoubtedly a unique experience.

Anyone can learn how to astral travel, and encounter the amazing benefits.

In this article, I will teach you how to astral project. We will go through: 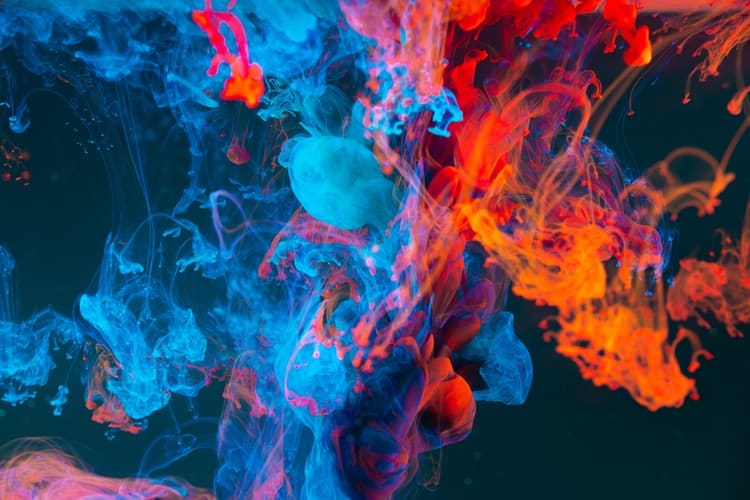 1. What exactly is astral projection?

You may wonder what does astral projection mean?

Astral projection (or astral travel) is a conscious out-of-body experience (OBE), where the soul completely separates from the body.

The soul merges with an existing body commonly known as an ”astral body” (or astral plane), which hovers around the physical body.

People who practice astral projection tend to be fully aware of the separation and have control of where to go and when to return and join with the physical body.

Between one in ten people claim to have had an OBE at some time in their lives.

OBEs are most likely to occur when you are asleep, meditating or practicing wake-induced lucid dream exercises.

Astral projection goes beyond these mysterious and un-explainable abilities in a person.

The mystifying aspect when astral projecting is the unlimited exploration of distance, time and mass.

You can learn how to get to any destination as you wish within seconds.

It only requires practice and patience hence mastery of the skill!

No doubt that it is delightful and extremely abnormal to experience the soul leaving your physical body.

In fact, the ability to travel across walls and unimaginable distances in a second is incredible.

But is it real? Astral travel is an extremely controversial matter.

Some say it doesn’t matter, so long as you are enjoying the experience of something ordinary.

For some, astral projection is all about consciousness.

Resetting your mind to focus on detaching from the limbs and body that eventually comes to pass.

Scientists peg on this to disprove and disregard the reality of astral projection.

However, some experts in the skill argue that it is possible to astral project while in your right and conscious mind. 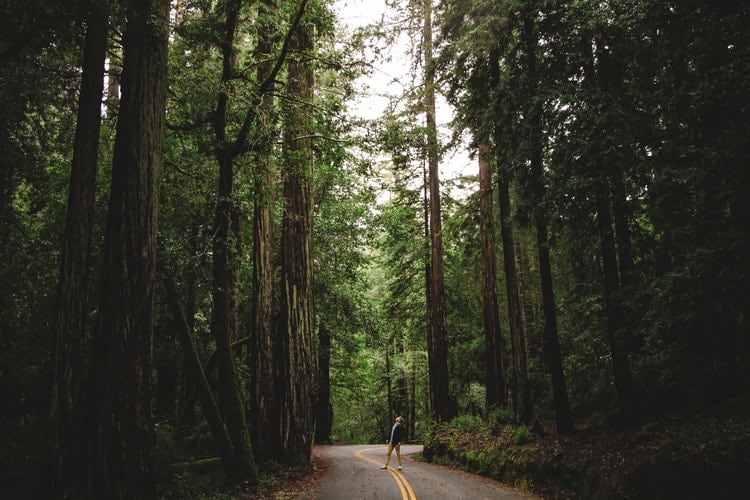 So far, there has been NO scientific proof of how consciousness can exist out of the mind.

While there is no substantial theory to outdo astral projections, scientists disregard the skill is evident.

Critics describe it as fantasy and mind tricks that cannot be substantiated.

But why wouldn’t scientists work on proving or disproving astral projection?

Astral projection enthusiasts take this chance to bash scientists claiming it is closed-mindedness and lack of exposure.

It is unclear as to why there are no ongoing researches going on in this field because there are ways to test it and prove it / disprove it.

All in all, there’s no evidence that astral projection happens outside the body and not inside the brain. 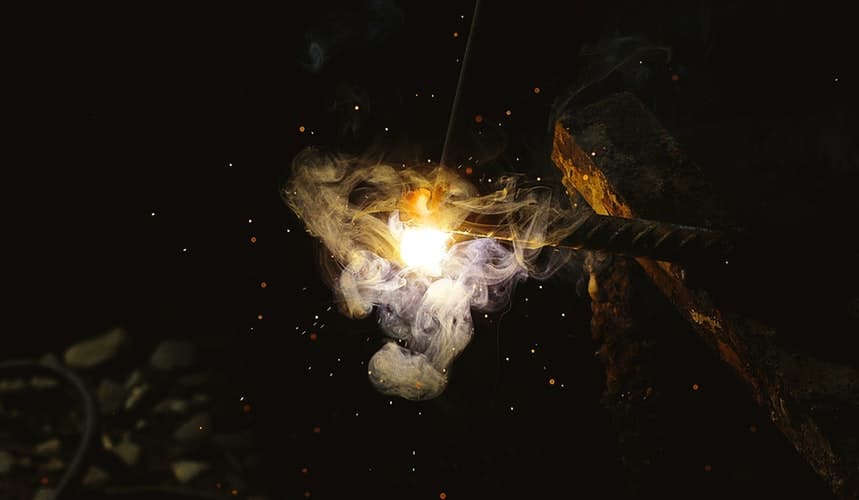 3. Is lucid dreaming the same as astral projection?

The main difference between lucid dreaming and astral projection is the onset.

In a lucid dream, the conscious mind wakes after you fall asleep and the dream is on.

On the other hand, astral projectors consciously get to the spiritual state.

You have to manually engage and focus your mind on leaving the body and practice patience till it happens.

Additionally, lucid dreaming it is scientifically proven, while astral projection is not. 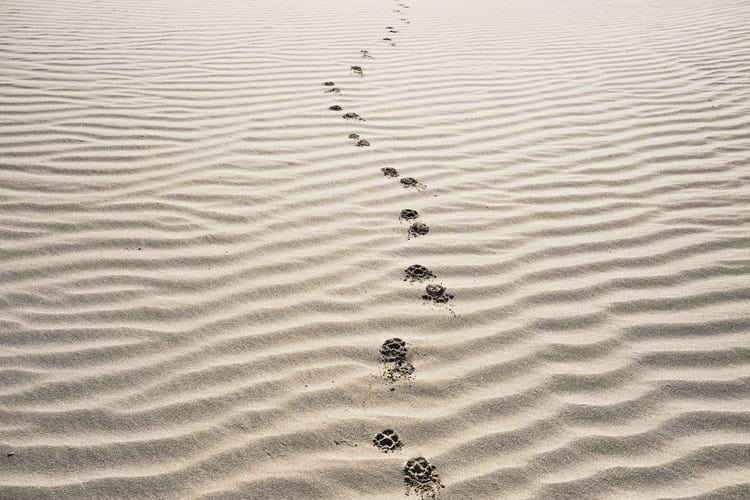 Step 1: Relax, both your mind and body by:

– lying down in your bed/sofa/flat comfortable surface. The most important is to be on your back in a comfy position

– take slow, deep breaths and simply let yourself to relax even more

– focus on your breathing, and don’t get carried away with thoughts

– imagine them sinking into the bed or floating up and becoming weightless or simply going invisible.

Fully relax all the tension in your body.

– approximately after 10 minutes, you should already feel relaxed and dreamy

BE CAREFUL NOT TO FALL ASLEEP.

Your goal is to allow your body to fall asleep but your mind should stay awake.

If you have troubles with relaxation, consider listening to some Binaural Beats or Sound Machines! 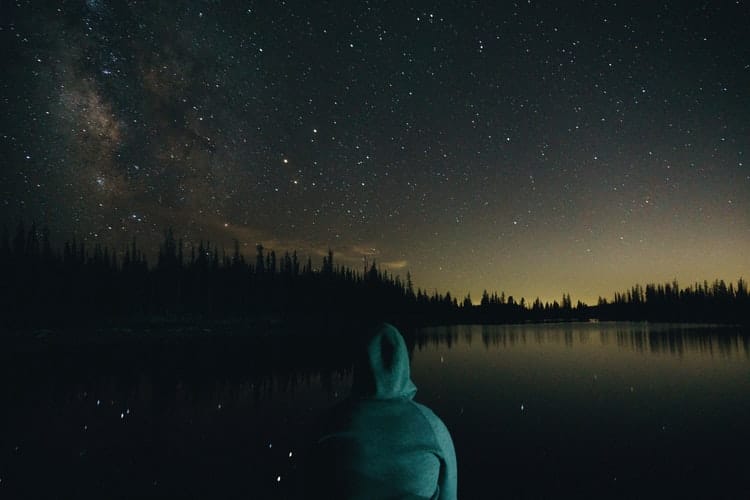 Vibrations are completely normal and they are a sign that shows you are on the right way!

Try to still keep the relaxed mode without getting too much excited, because it may stop you from reaching your goal.

Simply be aware and pay attention to the appearance of vibration in your environment.

Not absolutely everyone gets them but they are very common.

You may experience a tingling sensation and also you could feel your physical body is shaking.

Hypnagogia is the term for the transitional state between wakefulness and sleep.

We can experience hallucinations, sounds, or other sensations during the transition.

At this stage, you may go through a Sleep paralysis, but that’s COMPLETELY OKAY.

It is another ” sign ” telling that you are on the right path.

If you feel that you cannot move or that there is a weight on your whole body, simply:
– Calm down as much as you can and let it be. It will pass as soon as you relax

Sleep paralysis does not occur to everybody, but just be aware that there is a chance to happen. 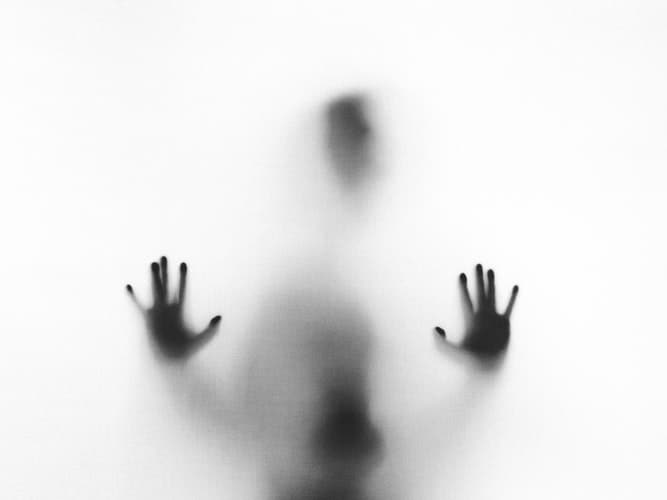 After the vibrations, hypnagogia and perhaps sleep paralysis are over, you will be able to move out of your body.

-with your eye closed, focus on the thoughts on leaving your body

-imagine your spiritual (astral) body raising up from your physical body

-keep doing this until you feel like you’re floating up. This is a great sign that it is working

It may start by having only a part of your body free, such as your arms/legs, floating above you.

It may feel weird, but don’t worry because your real physical body is sleeping peacefully.

If you feel stuck in your body, don’t freak out, but try to relax and remember that your body is laying in your bed.

After being relaxed, your movements and your control over the dream should let you ”leave” your body without a problem.

If you want to know how to return to your body, check our NEW article, where we cover this question, as well as 2 more guides on how to Astral travel! 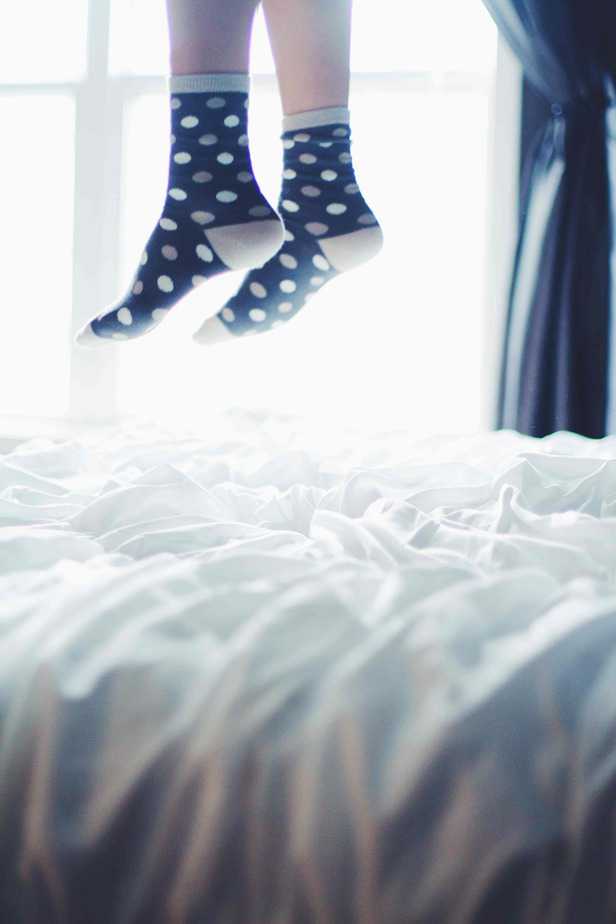 Whether you believe in astral projection or not, it can be an amazing experience and anyone can benefit from it.

When comparing it with lucid dreaming, the result is similar; all end up in waking your mind while your physical body is asleep.

If you want to read more about astral projection, check:

Furthermore, for anyone who has wondered about the realm of spirituality, astral projection and OBE’s, we recommend this book.

It will fracture some of the contemporary misconceptions about the reality of who we are.

What makes the author’s (Robert Monroe) book so compelling is that he documented his out-of-body experiences over a period of 14 years! He shares his knowledge on the topic in details.

This book also brilliantly gives a functional technique for leaving and returning to one’s body.

Finally, did you manage to experience astral travel?

Lucid Dream Society is an educational platform dedicated to helping lucid dream beginners and enthusiasts to learn & improve their lucid dreaming skills. The main goal is to learn more about the intriguing skill of lucid dreaming and its benefits! Explore a variety of educational content on lucid dreaming, astral projection, the meaning of dreams, etc. For more information, please check the "About" section.

HOW TO MASTER LUCID DREAMING (interview) (2021)